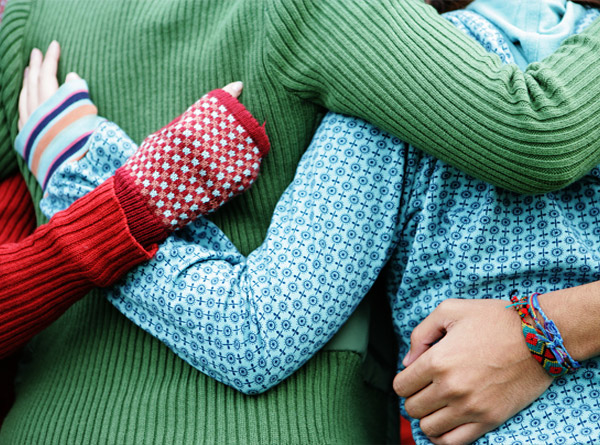 History of the Brien Center

“The Brien Center traces its origins back to 1916, when Dr. Austen Riggs began holding consultations with patients in a rented room on West Housatonic Street in Pittsfield, located on the trolley line.”

In 1920, the Riggs Clinic was established (forerunner to Berkshire Mental Health Center) for adults at the House of Mercy Hospital on upper North Street (now Berkshire Medical Center). It was called the “Mental Hygiene and Neurological Clinic,” and was operated almost entirely on Riggs Foundation funds with the hospital contributing clinic space. In 1924, Dr. Riggs established a child guidance clinic at the House of Mercy location. At the same time, a mental hygiene clinic was established at Russell House in Great Barrington, where Community Health Programs had its first offices. Over the course of that year, the two clinics logged 1,001 visits, representing a threefold increase over the previous year, and an eightfold increase over the number of patients served the first year. 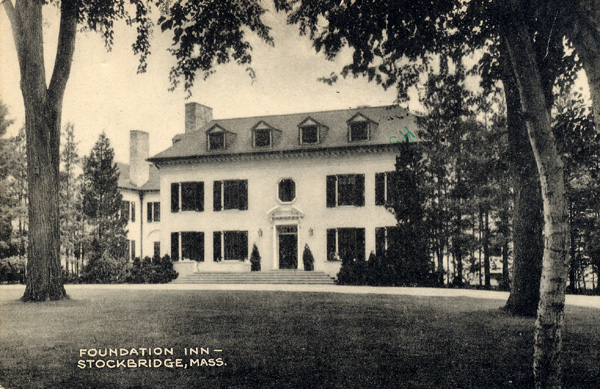 Beginning in 1950, the infusion of state, federal and local money supported a considerable expansion of services in the County. The Riggs Clinic became Berkshire Mental Health Association in 1958, which then became the Berkshire Mental Health Center in 1965. By 1985, the Agency had an annual budget of $2.7 million, 131 employees, and served approximately 3,564 people. In 1995, it merged with Northern Berkshire Counseling Center and became Mental Health Services of the Berkshires. In 1997, it merged with Berkshire Council on Alcoholism and Addictions and became Mental Health and Substance Abuse Services of the Berkshires. In 2003, the Agency was renamed The Brien Center for Mental Health and Substance Abuse Services in honor of Ray Brien who passed away in 2002. He had been the Executive Director for over 20 years and envisioned the Agency becoming the premier provider of behavioral health services for the county. The Riggs Clinic unites time and place and, in its own way, contributed to the mental health of many Berkshire residents and laid the foundation throughout the County for the commitment to the large-scale community behavioral health services and programs currently available at the Brien Center.

Today, our agency is actively working to create a more visible, consolidated campus in the center of Pittsfield where individuals of all ages can easily access affordable quality mental health and addiction services.

Looking Forward to a Bright Future and Serving the Residents of Berkshire County!

As the County’s largest and most diverse community behavioral health provider, the Brien Center must continue to address the needs of the residents of Berkshire County for improved behavioral health, fighting stigma to facilitate a better understanding about how behavioral health affects everyone, and making sure those who are affected by mental illness and/or addiction get the support they need. Building on our long and successful history, we look forward to a bright future serving the residents of Berkshire County!